Al-Iraqiya House of Printing, Publishing and Distribution affiliated to the state broadcaster Iraqi Media Network (IMN) brought out its first publication, Encyclopedia of Political Thought through the Ages. Covered in five volumes, the extensive work written by Dr. Abdul Ridha Al-Taan, Dr. Ali Abbas Murad, and Dr. Amer Hassan Fayyad was released at the IMN building in the presence a large gathering of cultural and academic personalities.

Chairman of the Board of Trustees of IMN Dr. Jaafar Al-Wanan says, “The establishment of Al-Iraqiya House of Printing, Publishing and Distribution is part of a large project through which we are trying to enter the world of printing and keep pace with cultural and intellectual activities that contribute to promoting a system of dialogue, citizenship, and tolerance and dismantling the stages of complexity in the Iraqi society.” 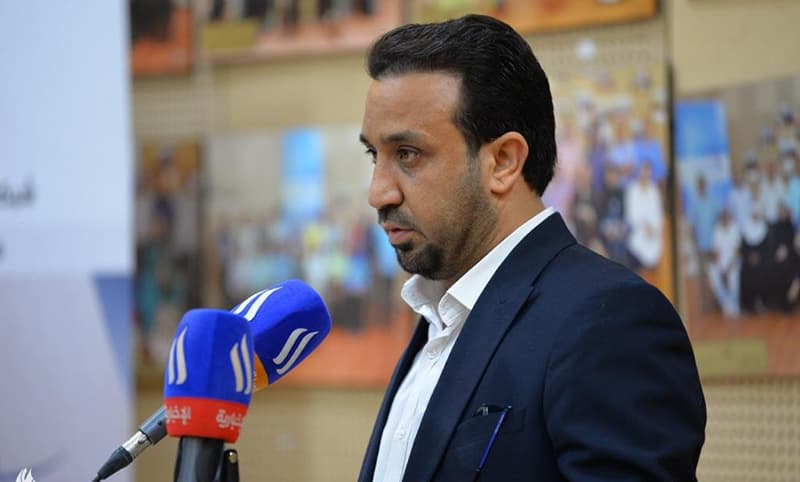 For his part, member of the Board of Trustees Dr. Alaa Al-Hattab says, “We celebrate the release of the first work of Al-Iraqiya House of Printing, Publishing and Distribution. The printing house was established to support creators, thinkers, the Iraqi media, and workers in all aspects related to knowledge and culture.”

“The Board of Trustees and the IMN seek to pay attention to the academic aspect as it is the safest and most successful field in managing all sectors. So we will continue the journey in supporting academic achievements in various disciplines. Also, the release of the encyclopedia is a trendsetter and will be followed by other publications,” explains Dr. Al-Hattab. 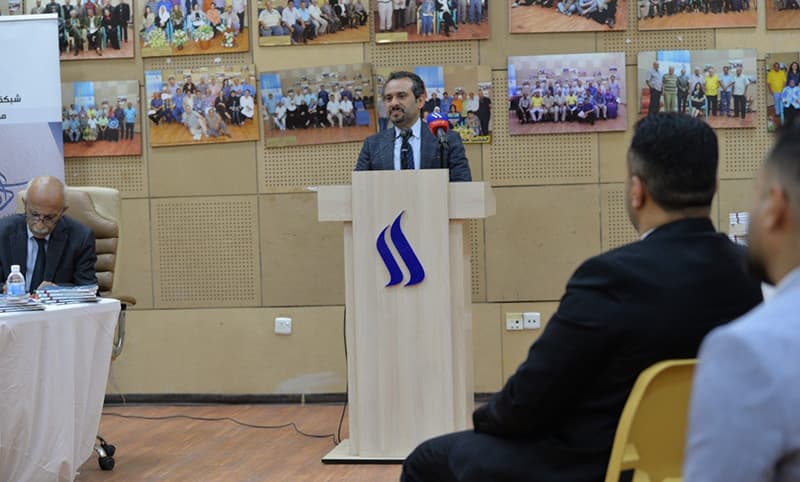 Speaking about the comprehensive work, Dr. Fayyad says, “The book – Encyclopedia of Political Thought through the Ages – deals with the political methodology that is related to political thought for any action based on an intellectual foundation that serves society.” 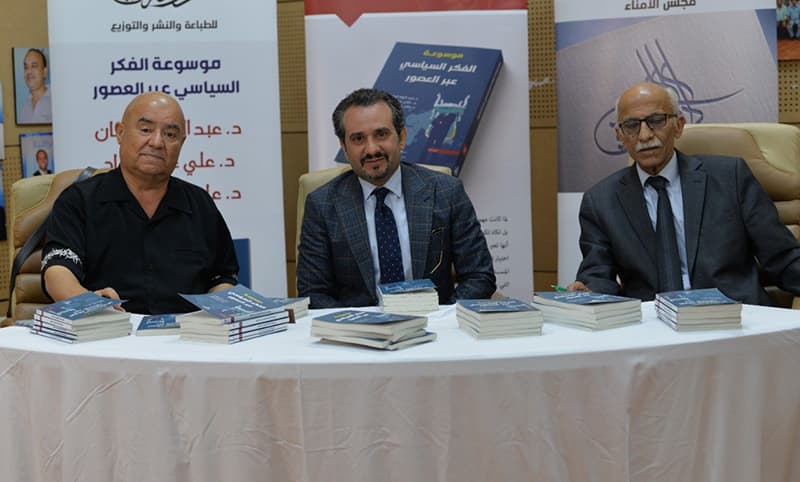 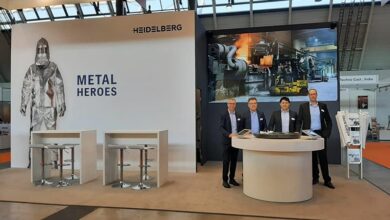