Koenig & Bauer has won this year’s ADC award. The Art Directors Club awarded the jubilee publication commemorating the company’s 200-year anniversary with the prestigious prize. Koenig & Bauer, a company steeped in tradition and founded in Würzburg, thus continues its winning streak with a raft of awards for products and publications.

Every year, several thousand entries from Germany, Austria, Luxemburg and the German-speaking part of Switzerland compete for the bronze, silver and gold ADC award nails. 27 expert juries met on 16 and 17 April to examine various submissions in the different competition categories. A total of 378 creative judges assessed the originality, clarity, power, workmanship and enjoyment the entries bring.

Koenig & Bauer submitted its publication commemorating the company’s 200-year jubilee to this year’s ADC award festival. The publication about the Würzburg printing press manufacturer’s tradition and modernity won the jury over in the categories “Design/Typography” and “Corporate publishing”. “The jubilee publication looks back at our 200-year history and our brand relaunch, while at the same time focusing on the beginning of the company’s third century,” says Dagmar Ringel, director marketing and corporate communications at Koenig & Bauer.

The award ceremony which took place on 19 April in Hamburg was the highlight of this year’s ADC festival. The varied festival program included a conference and open-space discussions. The outstanding work of this year’s ADC award winners can be viewed in the Museum of Work in Hamburg from 18 to 29 April. 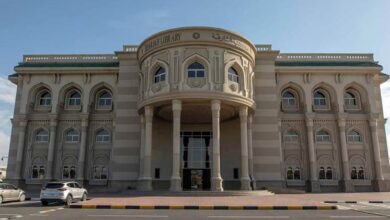 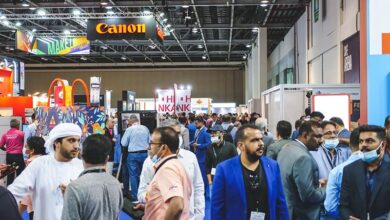 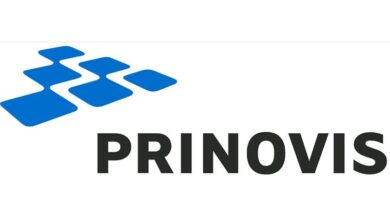 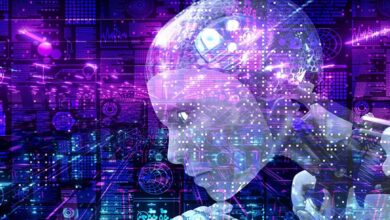 Should Creative Professionals be Worry About AI