The Paper Division of the Chamber of Printing & Packaging Industries of the Federation of Egyptian Industries (FEI) stated that it covers the local market by 70%, noting its contribution of reducing the import bill for raw materials to touch only 30%.

Mohamed Ashour, member of the Paper Division, said in a recent statement, that the 13th session of the “Paper Me and Print 2 Pack” Economic Forum is a good opportunity for exhibitors and suppliers to be present in one place, facilitating interviews between exporters and paper suppliers, both inside and outside Egypt.

He pointed out that the forum enables the participants to work closely with the visitors to explain the different points of view. Further in addition to the mutual visits after the forum that the two parties make to the factories, it is also a good opportunity to sign mutual agreements inside and outside Egypt.

He indicated that regional companies cover 70% of the local market by recycling and using the raw material, and resort to importing only 30% of the raw material. Most of the imported raw materials come from Turkey, Sweden, Portugal, USA, or Russia, countries that are distinguished by the quality of their products, specifically in the raw material used. In the packaging of fruit and agricultural products exported abroad, use of recycled paper products is not suitable as they, for the most part, require refrigeration for several months.

Ashour called on the government to support the local industry because it provides foreign currency estimated at around $500 million annually, amounting to about one million tons annually of raw material for paper. It is also an industry with a local component of up to 85%, with the paper and cardboard industry having an estimated workforce of about 35,000 workers, in addition to about 20,000 temporary workers. He also stressed on the importance of energy subsidies in the industry.

“Because we are an energy-intensive industry, state support for the sector would help in a healthy competition at a fair price and also reduces import of raw materials. As there are 522 factories in Egypt, we would also like more support for the export sector within the budget and the return on exports,” adds Ashour. 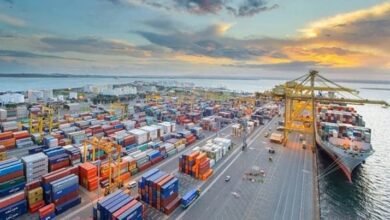 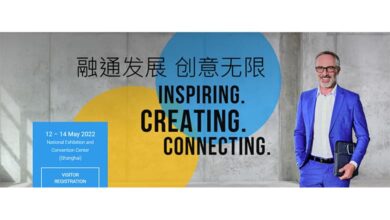 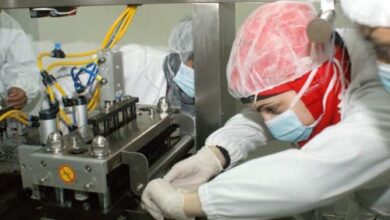 Packaging Industry on the Rise in Egypt 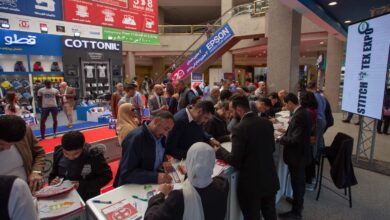