As 3D printers become more sophisticated, their application goes beyond printing plastics to metals and eventually human tissue. Xplorer 3D, a Pakistani startup which now has its headquarters in the UAE, is already experimenting with different materials and the company has its sights set on printing human tissue.

Launched in 2013 as a 3D-printing services company, founder and managing director Tayyab Alam initially found it difficult to “get the word out”. “We were passionate about it so we stuck with it for some time. By 2015, we were in Dubai and in 2017 we expanded to Saudi Arabia,” says Alam.

The company now produces 3D-printers which are assembled in Pakistan for the manufacturing, healthcare, education, defence and fashion industries, with more than 50 different 3D-printing models which it uses to customise products for specific requirements. “We can print metal, titanium, which caters to a lot of different industries including aerospace and defence,” says Alam. “3D-printing is an integral part of the manufacturing process.”

Using 3D-printers to create prototypes helps reduce costs and time spent by up to 90 per cent according to Alam. A 3D rendering of the product is uploaded onto the printer which begins printing each layer. “Before 3D-printing, manufacturers weren’t able to prototype their ideas, they’d get moulds from China which is expensive,” says Alam. “Right now, we are manufacturing things and buying things. In the future we will be downloading products.”

3D-printing technology first appeared in the late 1970s and is now an industry worth $7 billion according to the Wohlers Report. Dubai made headlines around the world in 2016 when it printed the first office space with plans for a quarter of the emirate’s buildings to be 3D-printed by 2030. Meanwhile Lebanon’s Buildink developed a 3D-printer which prints cement blocks and Jordan’s ROW prints prosthetic limbs for Syrian amputees.

While the Middle East has found innovative uses for 3D-printing, much of it has been used for manufacturing purposes, but this is changing according to Alam who believes the next opportunity for 3D-printing is in human tissue to print organs. 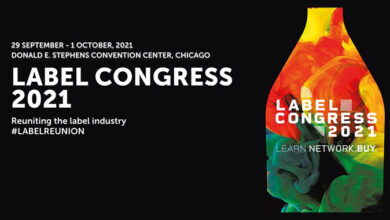 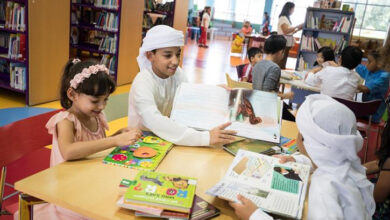 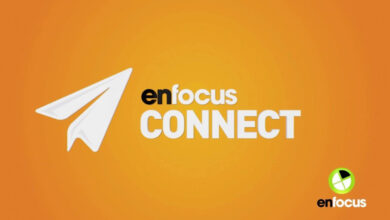 Enfocus Releases Connect YOU and Connect ALL 2021 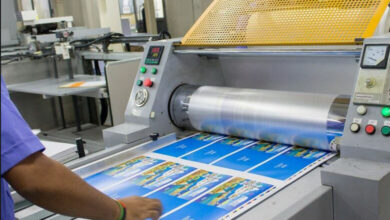 The Printing and Packaging Sector Exports Increased by 39%