HH Sheikh Dr. Sultan bin Muhammad Al Qasimi, Member of the Supreme Council and Ruler of Sharjah, has donated the seventh set of original manuscripts to the Islamic Manuscripts House (IMH) at Sharjah’s Al Qasimia University (AQU). The donation was made with the aim of making them available to researchers and experts for perusal and study. The gift from HH Sheikh Al Qasimi also included 25 parts of the Holy Quran and four ancient lithographs.

The batch included 249 original manuscripts covering varied topics to include grammar, hadith, interpretation, jurisprudence, language, and morphology and interpretation in the sciences of the Quran, the statutes, beliefs, logic, philosophy, and other sciences written in Arabic and Persian. 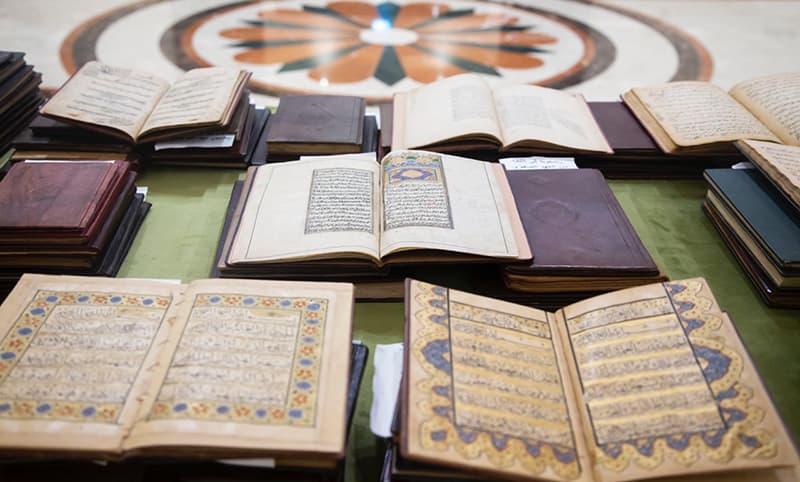 With these qualitative donations, the IMH continues in its path of providing intellectual and cultural leadership, calling on researchers and specialists in the field of Islamic history, jurisprudence, and other sciences to benefit from the rare and precious manuscripts made available.

The donation has added to IMH’s already rich collection of manuscripts including precious and rare original documents and ancient scientific lithographs written in a number of languages. “These volumes will be of immense benefit to research scholars as they are fertile material for writing theses,” says Prof. Dr. Awad Al Khalaf, Chancellor of AQU.

The Islamic Manuscripts House was inaugurated by HH the Ruler of Sharjah in September 2017. Constructed in a unique Islamic style of architecture spreading across 3,000 sq m, the house is a treasure-trove of some 1,700 rare original manuscripts donated from HH Sheikh Al Qasimi’s private collection sourced during his visits to various countries around the world. Of these the oldest is perhaps a hand written Quran in calligraphy dating back to the first Hijri century that has been restored and preserved.

Other features include a theatre to hold seminars and specialized scientific courses, rooms for students and researchers to view original and digital manuscripts, a room to preserve some of the first editions of rare printed books, room to preserve magazines and periodicals, and a permanent exhibition of the most valuable and rarest manuscripts. 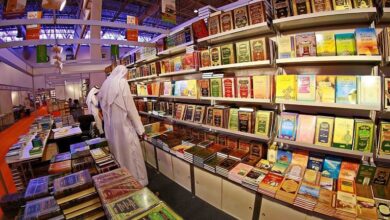 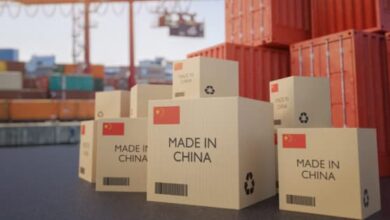 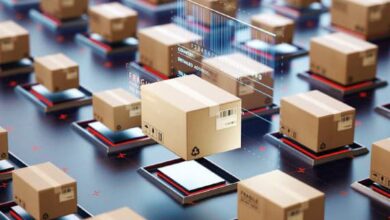 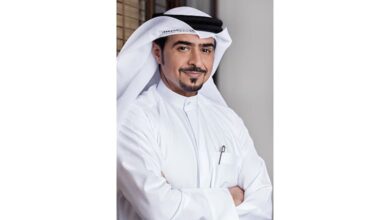