Republican presidential candidate and  former HP CEO, has been criticized recently for HP’s dealings with Iran during a time when U.S companies were prohibited from doing so.

Fiorina claims that she was unaware that a subsidiary of Hewlett Packard had been selling printers in that country. On the other hand an “investigation” by the Securities Exchange Commission “proved” her innocence and HP only discovered the transactions three years after she left the company.

Iran is considered a huge market for HP printers and Fiorina herself echoed that assessment about the Middle East region in 2003, though she never specifically cited Iran. Based on article in Huffington Post HP named Redington Gulf, a subsidiary in the region, their “Wholesaler of the Year.”

Despite a trade ban with Iran, HP reportedly used a Dubai-based subsidiary beginning in 1997 to sell hundreds of millions of dollars of products to the country. In fact, by 2007, HP printers made up 41% of the total market share in Iran. The story was first reported by the Boston Globe in 2008. 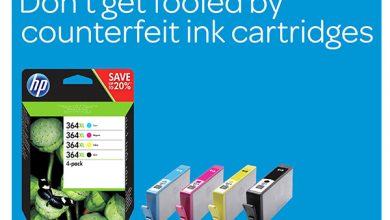 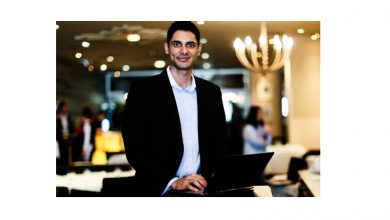 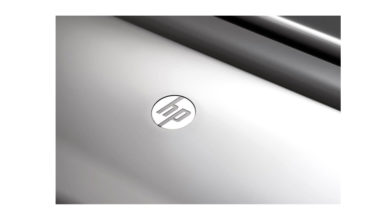 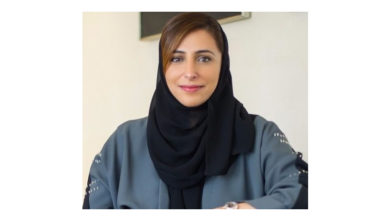