The Abu Dhabi International Book Fair 2017 witnessed the signing of an agreement to establish the first joint UAE-Chinese publishing house on Thursday.It was signed by Emirati writer and researcher Dr. Fatima Hamad Al Mazrouei and an official from the China InterContinental Press.

The new publishing house will be a bridge between Arab and Chinese cultures and will facilitate a flourishing co-operative relationship between China and the UAE. The two parties, which are both rich in culture, traditions and heritage, have a long history of literature and publishing. While China is geographically distant from the Arab region, it is culturally and intellectually close.

The agreement will establish a solid framework for the launch of the UAE-China publishing house. Both sides will now start the necessary licensing procedures and establish the house, before launching their first releases.

“We are pleased with the presence of China this year as a guest of honour at the 27th Abu Dhabi International Book Fair and the signing of this agreement, through which we hope to strengthen the framework of cultural communication with China. The China InterContinental Press, which is one of the biggest publishers of Arabic books in China, has issued more than 120 books in the last few years,” Dr. Al Mazrouei noted.

“This project was always on our minds, and today, it has been translated into reality to realise the ambitions of both parties to promote co-operation and communication between the two countries, especially as China has had a long-standing history of printing and publishing for thousands of years,” she added.

Jing Xiaomin, vice president of China InterContinental Press, said, “We are pleased with this fruitful co-operation which we hope will contribute to enhancing cultural relations between the two countries. The Arabic books issued by China InterContinental Press will hopefully enrich our collaborative efforts and enhance the spread of Chinese culture while strengthening the bridges of communication between the UAE and the Arab region on the one hand, and Chinese publishing institutions on the other.”

Sustainability of Our Products and Business is Priority, Says Mondi 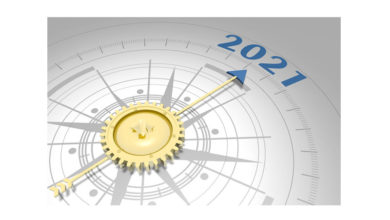 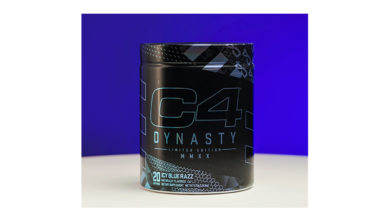 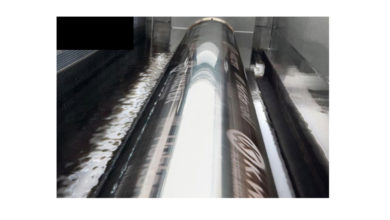 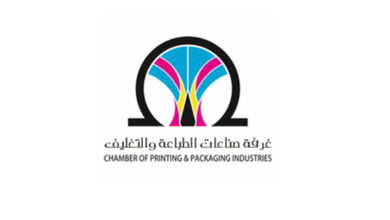