The overall Egyptian hardcopy peripherals (HCP) market, which comprises single-function printers, MFPs, and single-function digital copiers for both office-based and production segments, experienced a year-on-year decline of 19.2% in Q1 2018. The numbers were clocked at a total 26,139 units, according to the latest insights International Data Corporation (IDC).

“The stellar growth seen in the inkjet segment can be attributed to the improved performance of the retail sector and a steady easing of inflation rates since August 2017,” says Samar El-Sayed, a senior research analyst for imaging, printing, and document solutions at IDC Egypt. “Vendors also supported the market’s growth by introducing affordable new inkjet models targeted at consumers and small office/home office users in an attempt to boost their own shipments and compensate for declines in the laser market.”
Shipments of ink tank devices increased 72.0% year on year in Q1 2018 to total 3,049 units, accounting for almost one-quarter of the overall inkjet shipments for the three-month period. “The growing uptake of ink tank printers was driven in large part by increased awareness among end users of the lower costs per page offered by such devices when compared with traditional cartridge-based inkjets,” says El-Sayed.

The mono laser segment continued its decline in Q1 2018, with shipments down 44.0% year on year to total 12,265 units and revenue falling 30.9% to $6.09 million. In contrast, the colour laser market recorded year-on-year shipment growth, spurred by the government’s relaxation of colour laser device import rules.

In the 21-30 ppm A3 mono laser segment, shipments increased 27.2% to 1,526 units, although the value of these shipments declined 5.3% to $2.39 million, which indicates a decrease in average selling prices. IDC expects the A3 laser segment to see steady growth over the coming years, driven by increasing interest in print service contracts from both the public and private sectors.

In terms of vendor unit rankings for the Egyptian HCP market in Q1 2018, HP Inc. and Canon remained in first and second place, respectively, together accounting for around two-thirds of overall shipments. However, both vendors suffered declines in the quarter, with HP Inc.’s overall HCP shipments down 9.9% year on year to 10,140 units and Canon’s shipments falling 23.0% to 6,827 units.

While Xerox ranked third in terms of unit share, it placed first in value, accounting for around 41% of the market’s total. Xerox’s shipments and revenues more than doubled year on year in Q1 2018 to reach 3,386 units worth $4.28 million, spurred by strong sales of its midrange mono and colour laser devices. 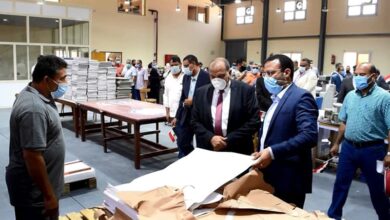 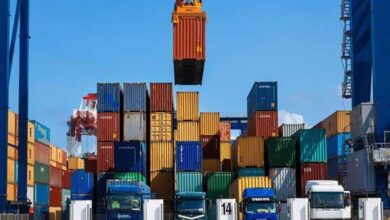 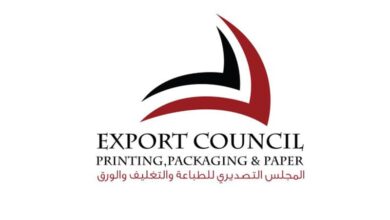 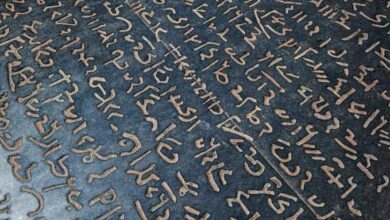