Austrian plastic packaging solutions company Alpla Holding GmbH will take over the Egyptian production site of Greek company Argo S.A. at the end of 2015 to strengthen its market position in Africa.

Argo S.A., founded in 1970 and based in Athens, has branches in Greece, Romania and, since 2011, in Egypt. The production facility is located around 30 kilometres north-east of central Cairo, in the industrial area of El Obour, and employs around 50 people.

“The acquisition of this branch is a second important step to further expand our presence in Africa,” says Alpla CEO Günther Lehner. Alpla opened its first site in Africa in 2014 in Johannesburg. Around 50 people are also employed at the site in South Africa, mainly involved in producing packaging for home care and cosmetic items.

Founded in 1995 by private shareholders, Plasco counts among its customer the main Italian and international beverage, milk, tinned food and fruit juice producers. The company produces more than 2.5 billion preforms per year.

Is It Really A Big Bad World? 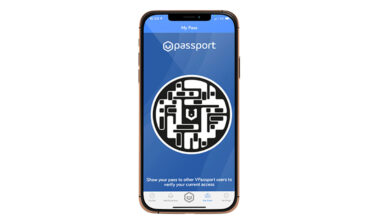 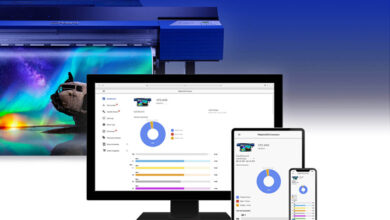 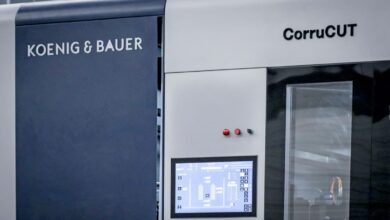 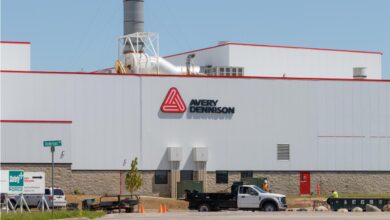