The 37th edition of the Sharjah International Book Fair ran from 31 October to 10 November, 2018. The fair was held at the Sharjah Expo Center and the event saw participation from 1874 exhibitors from around the world. Check out the video coverage below:

The event had a wide range of activities such as seminars, children workshops, conferences, book signing, and so on. In all, exhibitors from 77 countries participated at the event. A whopping 2.38 million visitors visited the event. Awards were also presented at the event which included awards for the best Emirati book, best international book, and more.

Over 1.68 million titles were on display which included fiction, non fiction, children books, journals, autobiographies, and more. At the event, Sheikh Sultan, the ruler of Sharjah, honoured the winners of the 10th edition of the AED 1.2 million Etisalat award for Arabic children’s literature.

Author Aisha al Harthi won “children’s book of the year” for nostalgia. “The tale of the secret of olive oil” won the “young adult book of the year” award. The “best text” award went to “mama: my classroom mate” by author Lubna Taher. The “best production” award was won by “cozy” written by author Anastasia Garawani. The “best illustration” award was won by “think of others” written by Mahmoud Darwish.

The “digital app of the year” award was not given out, since none of the entries qualified. The literary extravaganza also saw a lineup of 1800 events featuring 472 guests with 200 book signing ceremonies. Kalimat Group, which was one of the exhibitors, brought 26 new books to SIBF 2018. The company already boasts of a portfolio of over 400 Arabic titles.

Kalimat Group publishes some of the highest quality of Arabic books, 30 of which have won Arab and international awards. Japan was the country of honour this year. The country brought a wide range of books, arts and crafts, cuisine and lots more to the event.

The SME Demand for Security Printing Solutions is on the Rise 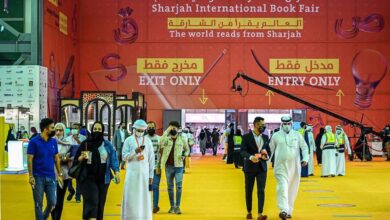 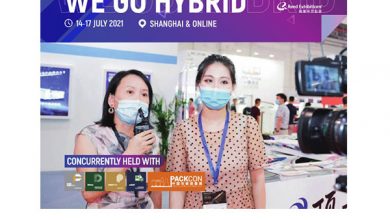 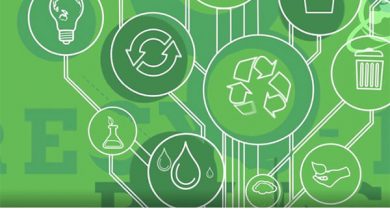