The cultural and literature hub of the UAE is all set to host the much-anticipated 41st edition of the Sharjah International Book Fair (SIBF). Organised by the Sharjah Book Authority (SBA), the mega book fair which doubles up as a cultural extravaganza will be held from 2nd  to 13th November, 2022, at the Expo Centre Sharjah with Italy as this year’s ‘Guest of Honour’ nation. SIBF 2022 will have 1,600-plus exhibitors with over 1.3 million titles.

Hundreds of distinguished writers and scholars from the global arena will lead a vibrant cultural programme featuring talk shows from experts; workshops; and dance, music, and theatre performances. The fair will also feature a book-signing corner, social media stations, children’s activities, a cooking corner, plus dedicated sections for designers and artists. 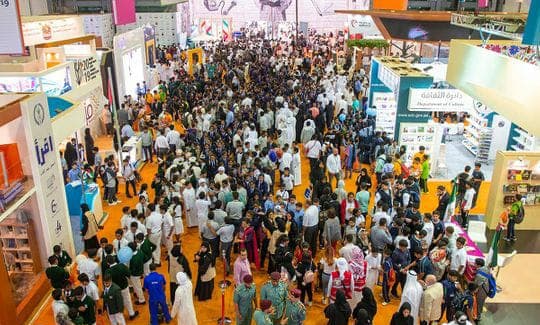 Commenting on the forthcoming edition, SBA’s Chairman Ahmed bin Rakkad Al Ameri says, “The 41st edition of SIBF renews our commitment to the wise vision set by HH Sheikh Dr. Sultan bin Muhammad Al Qasimi, Member of the Supreme Council and Ruler of Sharjah, focused on building societies that understand the true value of books and its formative role in the development of nations. It also asserts the impact of authors, creatives, and intellectuals in driving the role of culture in building civilizations and making a tangible impact on human awareness.”

“Themed ‘Spread the Word’, SBA’s slogan calls on the global community to believe in the power of words in building bridges of cultural communication based on noble values and its importance in building a bright, sustainable future,” adds Al Ameri. 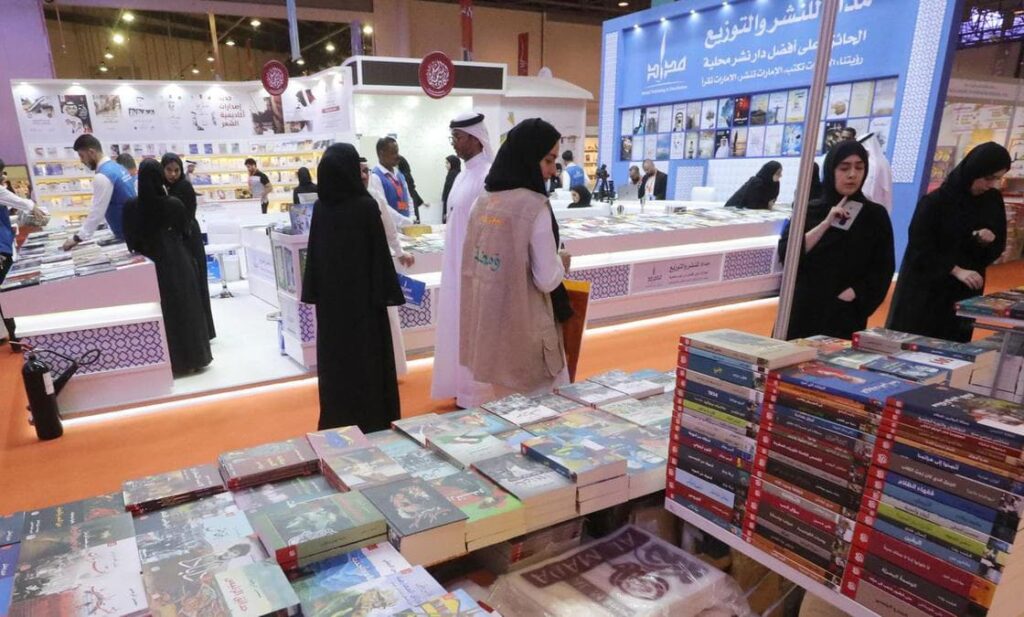 “SIBF represents a living manifestation of Sharjah’s ambitions set over five decades ago to present to the region and the world one of the most successful and pioneering developmental projects – one founded on investing in culture and human capital development; and one that transcends authors, creative events, intellectuals, libraries, and poets to influence and shape key sectors of a nation and the world. Books play a key role in shaping the identity of a nation. Books are the engines of an economy; they are the change makers and the developmental tool and without them, no achievements in science, investment, or knowledge can be realized,” Al Ameri elaborates.

For her part, Khoula Al Mujaini, SBA’s director of fairs and festivals, and general coordinator of SIBF, says, “The slogan for the 41st edition, ‘Spread the Word’, reflects the true power each word carries and their impact on every aspect of life. With this slogan, our aim is to convey that words are not written simply to be hidden between covers of books, but they are at the core of all creative pursuits, and in fact, at the heart of everything we do.”

SIBF is the world’s largest book fair attracting over two million readers and publishing professionals  including agents, distributors, print-on-demand companies, publishers, and many more. In 2021, SIBF crossed a major milestone by becoming the year’s largest global book fair in terms of business exchanges and copyright sales.

The first day of the book fair will also witness the SIBF Awards in various categories. Besides announcing the winners of the 2021-year event, award categories include turjuman award for best translation, publisher recognition award, cultural personality of the year award, four awards for Emirati books on various themes, two awards for the best international book, and award for the best Arabic novel.

Timings: Daily visiting hours, except Friday, for the general public is from 10am to 10pm. Friday from 4pm to 11pm.