This launch means that Japanese manufacturer is finally coming out of its comfort zone to compete with the big boys including Canon and Xerox in production printing space. Al Ghurair Printing and Publishing is the first major printer that has opted for this press.

According to Konica The bizhub PRESS C1100 series maintains stable top grade to satisfy customer demands and differentiate their businesses.

The bizhub PRESS C1100 and C1085 feature a wide range of finishing options such as booklet production, perfect binding, auto ring binding and of course high stacking capabilities of up to 10,000 sheets with an enormous variety of ways to connect them facilitates one-step printing and finishing without manual intervention.

These printers are targeted at commercial printers, central reprographic departments and anyone who requires large print volumes delivered at high speeds of 100 ppm and 85 ppm, the bizhub PRESS C1100 and C1085 are the flagship of Konica Minolta’s colour production printers.

Various types of printing jobs with tight deadlines can be completed more efficiently and punctually while cutting operating costs and work time. 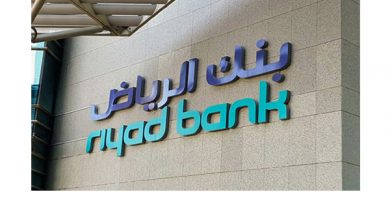 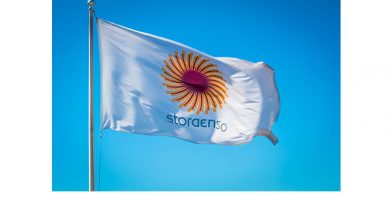 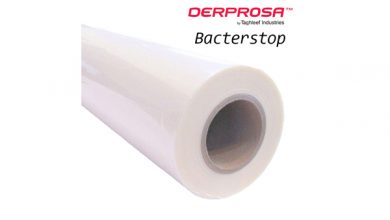 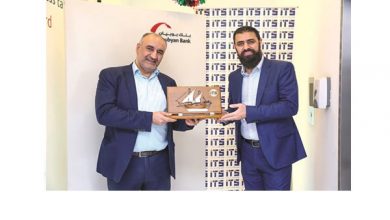