KP Sabu, managing director of Five Star said, “With the Kongsberg XE-10, we can meet customers’ requests in better time by feeding jobs. The Kongsberg has opened up several new potential avenues of business for us.”

Five Star is interested in looking at point-of-sale, as well as expanding its current packaging offering for customers. As Sabu said, the sample maker will allow us new opportunities to explore.

Three years ago in 2015, Five Star Offset had entered the packaging space by acquiring Bobst’s Novacut 106E die-cutter and Visionfold 80 folder gluer. The acquisition was officially announced during Print Miracle 2014 in Kochi.

In this sense, the investment in the Esko software solution – the first in Kerala – will accelerate service for repeat work and enable customers to take jobs from artwork to plate production using the same interface, which is developed specifically for a packaging client in the food grade and tea bag verticals.

Specialising in packaging artwork, repro and plate production, Five Star is now promoting the software as its USP to brands and packaging stakeholders. With the new software, it aims to meet growing demand for shorter runs (from one lakh pieces to 10,000 pieces) and reduced lead times, as well as streamlining the processes of brands in Kerala and Middle East.

Started in 1991 to cater to the marketing and communication industry in Kochi, over the last 20 years Five Star has established itself as a key player in Kochi’s commercial print market with the Heidelberg Suprasetter system with a Prinect, two four-colour printing presses (a Printmaster and a CD102) plus a Polar-Stahl folding machine.

The Navigator Company to Exhibit at Paperworld Middle East 2018 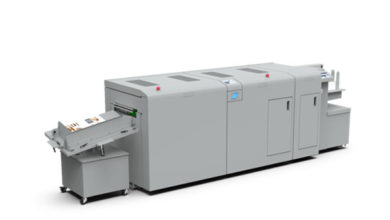 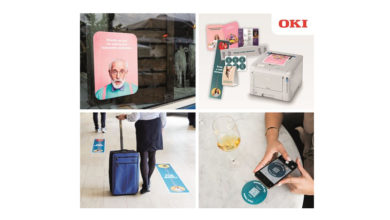 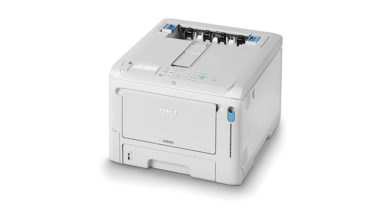 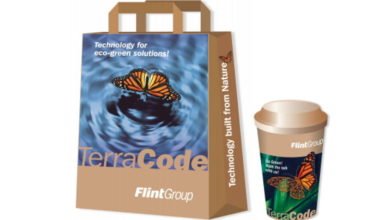 Flint Group Launches TerraCode: A Sustainable Ink and Coating Range for the Global Paper & Board Market