Joining the bandwagon of a growing list of countries that are moving forward from the conventional methods in construction, India has entered the fray by launching a state-of-the-art robotic arm construction 3D printer. Simpliforge Creations, a Mumbai-based additive manufacturing solutions provider is the first to launch the technology in the construction field in India.

The printer was inaugurated by T. Harish Rao, Telengana Minister for Finance, Health, and Family Welfare at a function held on 19 January, 2022, at Charvitha Meadows, a luxury gated villa community in Siddipet, Telengana. Co-founders of Simpliforge, Chief Operating Officer Amit Ghule, and Chief Executive Officer Dhruv Gandhi, were also present. On the occasion, Minister Rao spoke of the 3D printer as a milestone initiative, and as an example of how innovation can happen not only in metro cities, but also in smaller towns. He also spoke on how such technological landmarks can contribute to the needs of the industry and position Siddipet as the hub of advanced technological innovations. 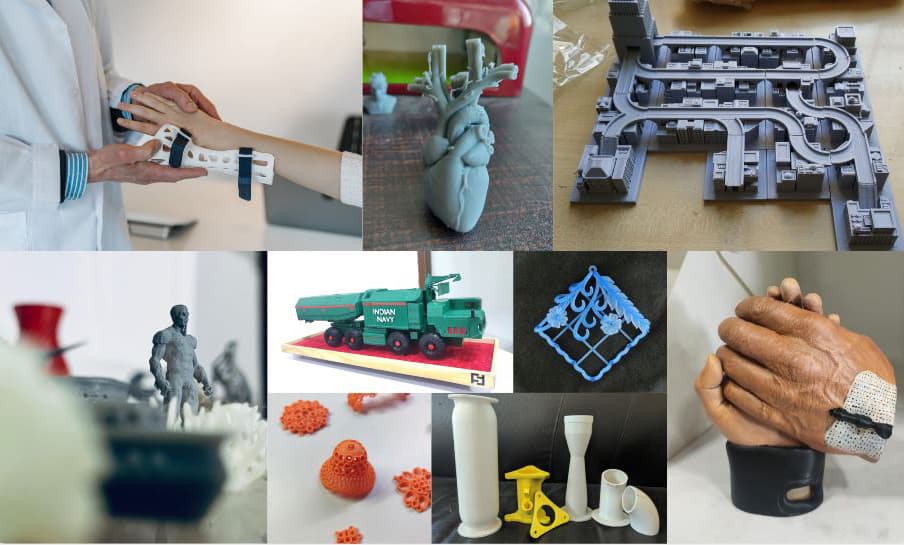 Simpliforge’s robotic arm construction 3D printer, which can create structures up to 7 meters in size, claims to be India’s first and South Asia’s largest 3D printer of its kind. The 3D printer, which can print full-scale civil structures, landscaping elements, wall facades, statues, and furniture, among others, is capable of working with environmentally-friendly materials like clay and geopolymers, as well as Simplicrete, a proprietary construction material developed by Simpliforge. The aim is to reduce wastage, shorten supply chains, optimize resource utilization, and have decentralized manufacturing in the construction industry.

“The robotic arm construction 3D printer provides better design versatility and freedom to designers, while at the same time making it attractive to project developers and designers alike as it is easy to deploy at project sites,” says COO Amit Ghule, about the innovative printer.

Adding more details on the technology, CEO of the company Dhruv Gandhi, says, “We are printing a number of artistic elements at the gated community’s Sanjeevani Park, positioning it to be India’s first park of its kind. This is being done keeping in line with Charvitha Meadow’s theme of sustainable living with an amalgamation of future technologies.”

Simpliforge Creations aims to expand globally as a one stop prototyping and manufacturing solutions provider with its large material library, and niche design and technology application expertise. The company aims to develop the use of robotic technology to enable smart construction in India and abroad. 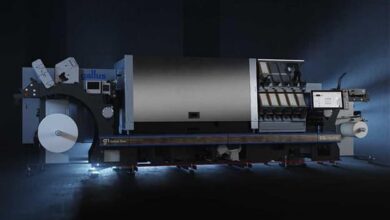 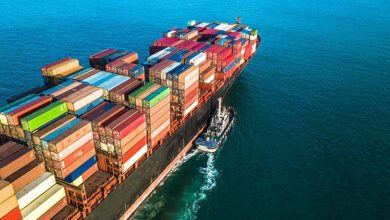 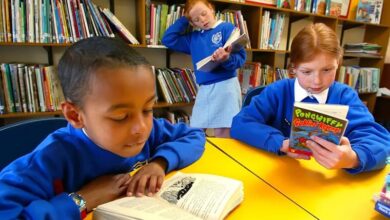