Ahmed Jaber, President of the Printing Industries Chamber of the Federation of Egyptian Industries (FEI), said that thanks to its dense forests Romania boasts s a surplus of pulp for the export markets.

Addressing the Egyptian Business Association (EBA), Jaber pointed out that the Egyptian side has great interest in importing pulp as a production input for the paper industry, and giving it an added value, while at the same time increase production capacities and improve paper quality.

Jaber said that the price of paper, especially used in packaging, witnessed a significant increase during the current year because of the rise in shipping prices, especially from China, in addition to travelling restrictions due to the pandemic.

He explained that Egypt’s export of paper increased by a whopping 650% during the last period as a result of the increase in demand.

Saudi Government Approves Regulations for Paper and Board 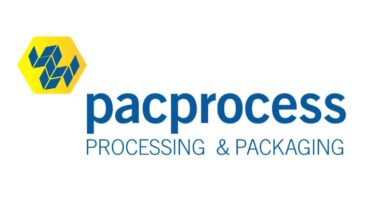 Cairo All Set for pacprocess MEA 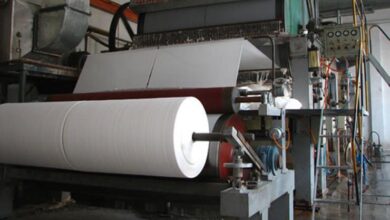 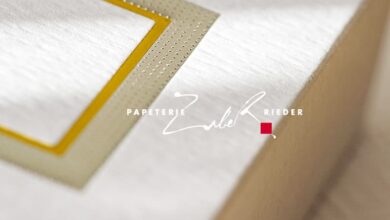