Based on the report the monthly newsprint imported amounts to 29.2 million dollars last November, compared to 31.8 million dollars during the same month of the previous year.

In value terms, newsprint exports soared in 2020. In general, exports, however, continue to indicate a precipitous contraction. Exports reached the peak figure in 2007; however, from 2008 to 20120, exports failed to regain the momentum. 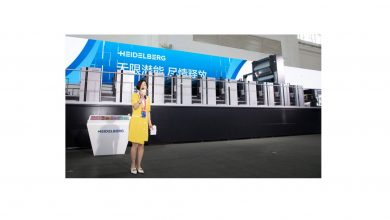 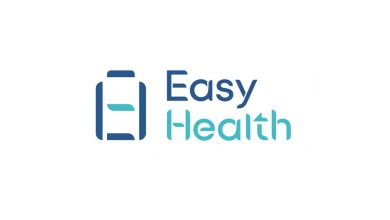