Suez Canal University in Ismailiyah which recently kick started its digital printing operation announced that with its new stable of digital presses they have been able to cut the cost of university textbooks by 25%.

The news on the opening of university’s digital printing centre was published in ME Printer’s January 2014 edition (http://meprinter.com/news/4351).

Suez Canal University foundation was laid by late Egyptian president Anwar Sadat in October 4, 1976. The university was officially opened in 1982. With 20 colleges and 10000 students the university is now one of the major higher education centres in Egypt.

Following an in depth study of university’s needs and requirements and tendering process the new digital printing and publishing centre started its activities. In its recent investment the company purchased 3 digital presses including Xerox Nuvera 144, Xerox D125 and J75.

Prof. Kamal Gad Sharobeem, Vice President for Environmental Affairs and Community Service says the new investment has helped the university to cut down on textbook printing and production costs by 25% as well as keep in check the fluctuations in textbook prices for next 5 years.  According to Sharobeem the final purchasing decision was taken based on supplier’s ability to deliver and service the machines and in accordance with all the legal tendering procedures outlined by the authorities.

He added,” advanced capabilities, reliable solutions which meet university’s requirements, efficient after sale services and competitive prices were the main reasons behind our desicion to purchase Xerox.”

Ashraf Elarman, General Manager Xerox Egypt says,” We are very excited that Suez Canal put their trust on us and we are looking forward working closely with them and other institutions to promote and develop education sector in Egypt.” 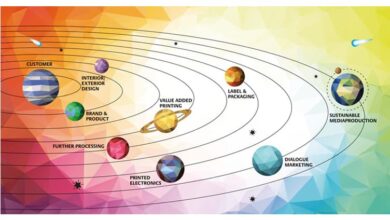 Print and Digital Convention in Düsseldorf 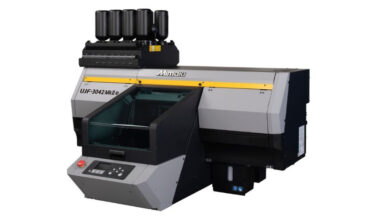 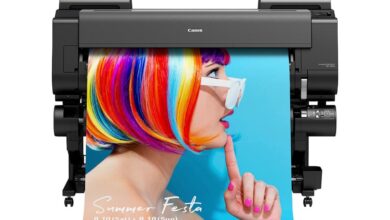