There is no doubt the outbreak of the Corona virus disrupted our normal daily lives around the world but regional printing industry is soldiering on.  Recently a raft of Egyptian and other Arab publishing houses released dozens of new titles and publications that ranged from novels to short stories and poetry collections as well as books about science, literature, Politics and history.

The Egyptian Lebanese publishing House released the novel “leabon’s companionship” by Hisham El-Khishen, in which he presents seven characters whose destinies intersect, attract and repel, separated by life for thirty years.

In “The Heirs of the Al-Sheikh” the young writer Ahmed Al-Qarmalawi, builds a self-contained world, its characters, the lives of its people, their sorrows and their joys, their aspirations and dreams, whether they were acquired, or others that were aborted by life and their destiny. 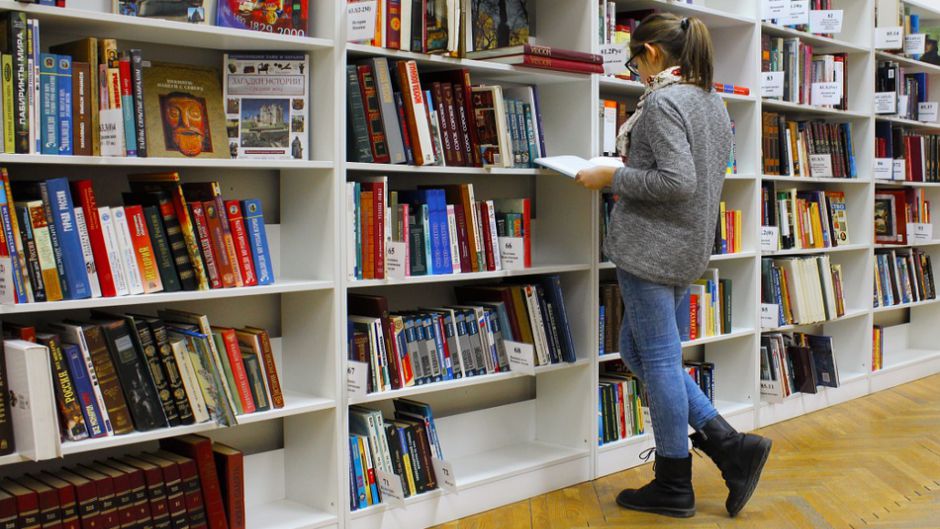 The novel “The Last Mass” by the young writer Walaa Kamal, whose previously published books “My Days with Cairokee” and “A tale of a generation that wanted to change the world.” Revolves around a man who after a violent shock, is deported to several European countries, and every time the plane lands, he tries to reconstruct the past as pieces of a puzzle that are difficult to comprehend, as if he has been living in a coma all his life. He is unaware of who he is and the truth of the people closest to him

the Moroccan poet and novelist Aisha Al Basri’s latest book, “As a corpse in a police novel” was written during the quarantine of the city of Rabat and it is dedicated to the people who lost their lives during the Corona epidemic. The novel is about death in the time of Corona, when the narrator opens her eyes, the world has already disappeared, and she finds herself inside a feverish body chained to a bed in a white room, and subject to interrogation and an investigation by a military man who presented himself as a reporter working on a report about her life.

Other than new books recently a number of classic literary masterpieces were also reprinted including  “The Nest of the Wattawit” by the great writer Ihsan Abdel Quddous.

Dar Al-Karma Publishing House, launched the novel “All the Months are July” by the journalist Ibrahim Issa as well as I was “A young man in the eighties: a cultural and social biography by Mahmoud Abdel Shakour” and “Stories from the Book of the Nation” by  Salah Issa.

Dar Al- Shorouk also released a number of outstanding works including “Doctor of Aryaf” by  Muhammad Al-Mansi Qandil’s novel and “Al-Ghumaida” by Walid Ala Al-Dinas well as  Musa’s Crucifix by Haitham Dabour, and ” Women Writers and Loneliness ” by Noura Naji.