With the theme of “The book — Homeland,” the 10-day Baghdad International Book Fair attracts 228 Arab and foreign publishing houses from 14 countries including Iraq.

The Baghdad International Book Fair opened on Thursday amid strict measures to protect visitors from coronavirus. 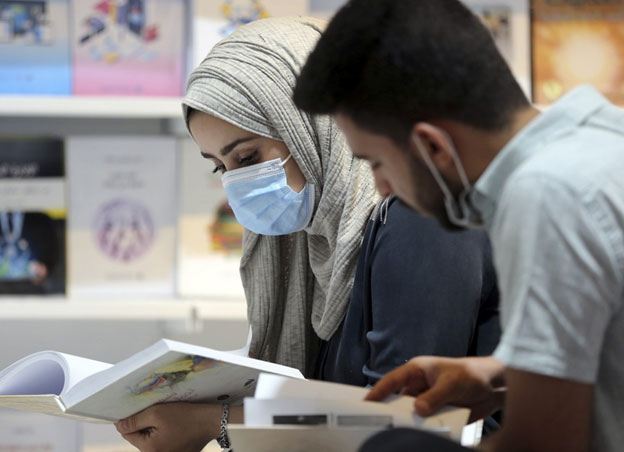 The 10-day exhibition is held at the Baghdad International Fair ground in the west of the Iraqi capital, with the participation of 228 Arab and foreign publishing houses from 14 countries including Iraq.

“Holding this year’s exhibition confirms the insistence of Iraqis on celebrating such important cultural events despite the current health conditions,” said Iraqi Minister of Culture Hassan Nadhim said during the opening ceremony.

Director-General of the Baghdad International Book Fair Sarmad Taha said the exhibition is witnessing huge participation of publishing houses with many new publications to enrich the Iraqi library.

The exhibition would also host many artistic and cultural events as well as seminars in various fields with the participation of local, Arab and foreign cultural, artistic, and political figures, according to Taha. 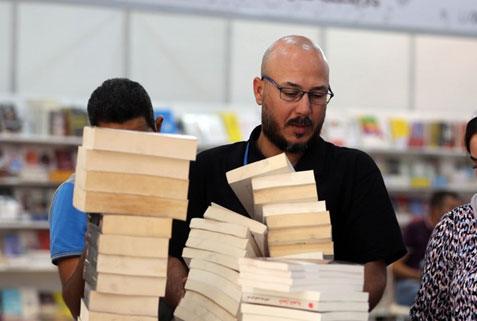 During the inaugural ceremony Hassan Nazim, the Iraqi Minister of Culture, said, “this year’s exhibition confirms the perseverance of Iraqis to celebrate such important cultural events despite the current pandemic.  During the twentieth century, Iraqis contributed to the production of culture. This great contribution came only out of interest in culture since the founding of the Iraqi state, and the Iraqis were famous among the Arabs as being the first readers, and Iraq is not only a country of readers, but also writes and prints. We are a country that produces culture.” 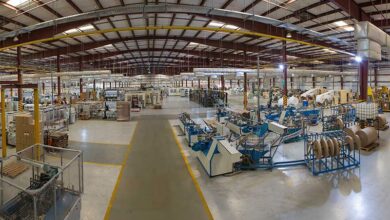