Xerox Egypt announced its participation in the Cairo International Technology Exhibition (Cairo ICT 2020) The 24th edition of Cairo ICT Exhibition themed “The Big Reset” will be held on November 22-25 under the auspices of President Abdel Fatah al-Sisi. Exhibitors include Xerox, Orange, BENYA, Huawei, e-finance, Dell, Microsoft, SISCO, and others. 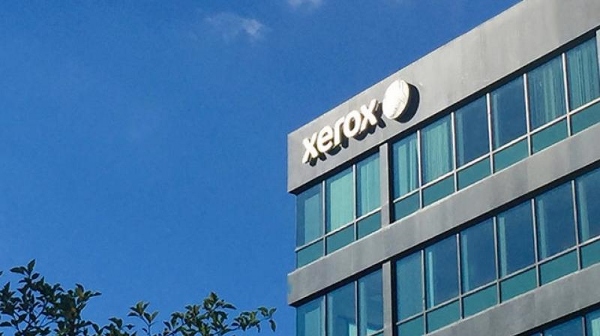 A number of seminars will be held on the sidelines. For the seventh year in a row, the Payment, FinTech, and Digital Inclusion Fair and Forum (Pafix) sponsored by the Central Bank of Egypt (CBE) and e-finance will take place.

Xerox is also showing solutions that support the digital transformation of companies, enabling them to enhance the productivity and growth of companies and the printing sector.

Xerox will launch Xerox Adaptive CMYK+ Kit for Xerox Versant, the print market’s first adaptive technology kit that adds seven specialty colors to an existing production press, enabling instant digital print enhancements. The kit transforms a four-color Xerox Versant® 180 Press into an 11-color Beyond CMYK press capable of creating a million color hues and shades by adding gold, silver, white, clear and fluorescent colors of yellow, magenta and cyan. Digital enhancement of print is projected to be a $25 billion market¹, but access to that opportunity usually requires a capital investment in a new press with the ability to print Beyond CMYK. The Xerox Adaptive CMYK+ Kit for Versant gives print providers the ability to simply swap out toners to print colors and enhancements that increase profitability and deliver higher margins without needing a new press.

According to Keypoint Intelligence, print providers can increase profit margins on digital enhancements between 50 and 400 percent versus ordinary print. Also, promotional printing such as marketing collateral, brochures, business cards, and signage is the most common application category for embellishments². The Versant 180 is uniquely suited and designed for such uses so print providers can easily convert, enhance and charge more for ordinary jobs.

The Xerox Adaptive CMYK+ Kit for Xerox Versant has three options: the Xerox Vivid Kit (gold, silver, white and clear), Xerox Fluorescent Kit (cyan, magenta and yellow) – or the combination Xerox Vivid + Fluorescent Kit for all 11 colors. The adaptive kit works with EFI DFE versions of the Versant 180 and Versant 180 with Performance Package.

Salah El-Din explained that with this machine, Xerox is taking the entire digital market to a whole new level and enables digital print service providers to offer additional colors including gold, silver and white as well as clear colors.

Salah said that his company is already signed contract to purchase a number of Versant 180 and offer its customers printed products with reduced prices and superb quality. 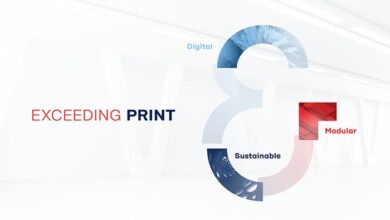 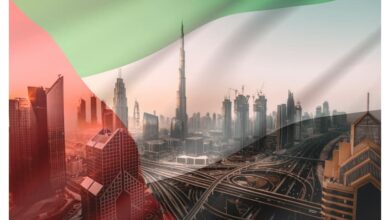 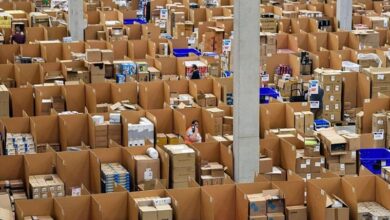