Xerox Middle East has recently appointed Mr. Haitham Abdou as the General Manager of Xerox Egypt . succeeding Mr. Ashraf El Arman who has been appointed as Xerox India’s new GM. With 23-years of experience in the field of information technology in Egypt and Middle East, Mr. Abdou is considered to be a great added value to Xerox Egypt ‘s management team.

Mr. Haitham held several notable positions during his long career journey. He started his career as a software engineer and system analyst at Kuwaiti Digital Computer Company (KDCC). In early 1994, he joined ITS group; a pioneer company in the field of integrated information technology solutions and software services. He served as Banking Business Solutions CTO at ITS group in Egypt and Middle East for last seven years.

Mr. Haitham Abdou has a wide experience in the information technology sector and managed services. In addition, his successful service in leading positions enabled him to acquire great and extended experience; the fact that helped him to achieve extraordinary results for the companies he has been part of and made him the perfect choice for leading Xerox Egypt ‘s operations at the current phase.

More Than 700 Participate At Print And Packaging Expo 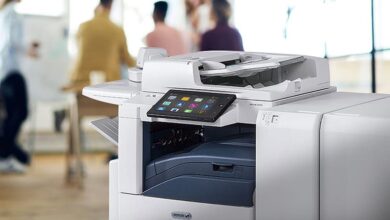 Print Management Done Right and Efficient – Your Partner of Choice 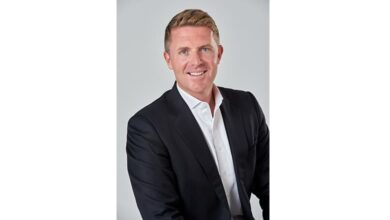 Printing in the Era of Digitization 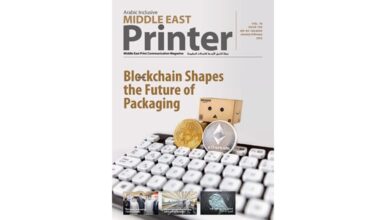 ME Printer- January/February 2022 is Out Now!