Xerox Holdings Corporation announced its Chief Financial Officer William Osbourn will leave the company for personal reasons, effective September 30. Xavier Heiss, a 32-year company veteran, will serve as interim CFO while the company conducts a search, both internally and externally, for a permanent successor.

Osbourn, during his three-plus years as Xerox CFO, managed the company’s turbulent finances and ups and downs including its breakup with Conduent, its pushback against an acquisition attempt by Fujifilm, and its failed hostile takeover attempt of HP Inc.

“There comes a time when we all must make hard decisions as it relates to work/life balance. At this time, Bill has decided he needs to focus on his family and personal goals. Bill played a critical role managing Xerox’s finances through a challenging time in the company’s history, serving as a steady hand through leadership changes, a major transformation and most recently a pandemic,” said John Visentin, vice chairman and chief executive officer. “I want to thank him for his leadership and partnership. I know I speak for all of us at Xerox when I say we wish Bill well.”

Heiss has served in various leadership positions in finance, business transformation and sales. Prior to being promoted to executive vice president and president of EMEA Operations earlier this year, Heiss served as controller of the company and chief financial officer of the company’s Americas Operations.

“Xavier is a disciplined leader who has helped drive performance across various functional teams. Given his financial acumen and broad operational experience, we are well positioned to make this important transition smoothly,” said Visentin. 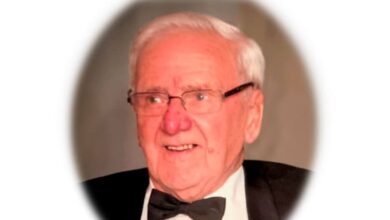 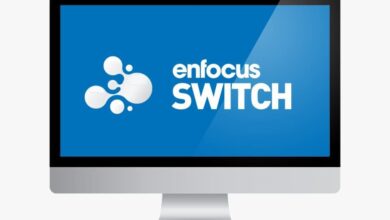 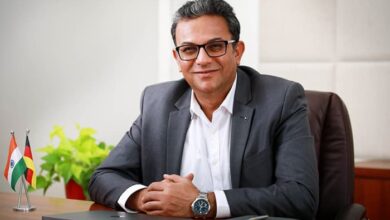 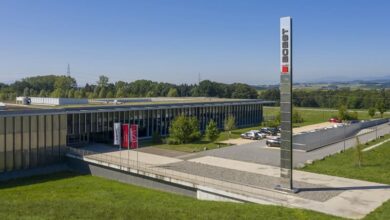