With effect from 1 January 2014 Walter Hartmann (51) has taken over as head of marketing for sheetfed offset presses at the Koenig & Bauer (KBA) plant in Radebeul. The distinguished print veteran with many years of experience at prominent sheetfed offset firms follows in the footsteps of Jürgen Veil (50), who after 15 successful years at the helm sought new challenges in the sheetfed offset product house. Veil took up the role of key account manager packaging in September 2013.

After completing an apprenticeship as offset printer and an advanced training as print technician, Walter Hartmann held various positions in sales and internal sales at Köselbuch in Kempten thus gaining in-depth knowledge of the inner workings of a printing house. Born in Allgäu, Hartmann was able to broaden his management expertise further as works manager at AZ Druck und Datentechnik in the 11 years that followed. The book and commercial print enterprise has over 200 employees at its facilities in Berlin and Kempten. In this role he was responsible for all of the technical departments (prepress, printing plant and bindery) and contributed significantly to introducing new technologies and processes in every production field.

Walter Hartmann got to know many KBA employees from diverse divisions during the selection and installation of one of the first Rapida 105s, an eight-colour press featuring DriveTronic SPC direct drives at the plate cylinders, the world’s first medium-format Rapida with Flying JobChange, and the subsequent open house at AZ Druck. It was this that spurred on his interest in new technologies and to seek new professional challenges, such as those amply offered in marketing at an international press manufacturer. 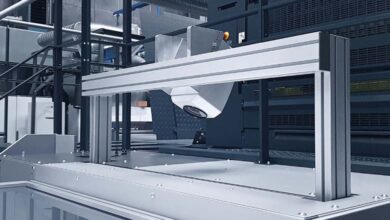 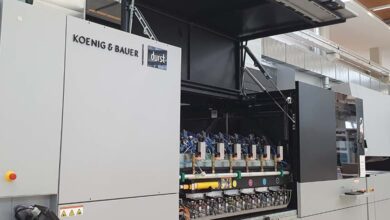 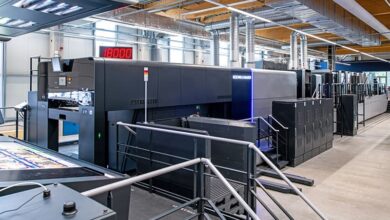 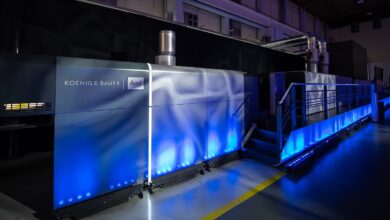