3D printers have been around for more than two decades but up until now the technology was mainly used for prototyping and it was not commercially viable. However it seems that the trend is changing even in the Middle East. The first commercial 3D printing centre is now operating from Beirut, Lebanon. The company is founded by Guillaume Credoz, a French architect who happens to love Middle East. “In 2006, I moved to Damascus in Syria and rented a 17th century Ottoman Palace. It was like a dream for me. I renovated the palace to use it as my workshop for producing eye catching wood and ceramic pieces.

“The 3D printing operation was also part of my “Bakery” project. However following the intensification of unrest last year I moved to Lebanon,” comments Credoz. Now under the tagline of Rapid Manufactory, which is part of ‘The Bakery’ shop in Beirut’s Mar-Mikhayel neighbourhood, Credoz offers it’s 3D printing services. Using a ZCorp printer for rapid prototyping and rapid manufacturing of objects directly from CAD data through hi-res SLS (selective laser sintering) Credoz can create any 3D object.

“Few days ago a client asked me if I can print a lamp which was broken and could not be found in the market. I scanned the lamp and printed it. However the possibilities of 3D printing are still unknown to many. My customers are architects, students and artists but people still need the time to understand what 3D printers can really do for them,” explains Credoz who had to pay a hefty price for the technology. He still needs to print many more objects to get a return on his 200,000 Euro investment made for the printer. But he’s confident that Middle East is ready to embrace the amazing 3D technology.

Abaad Brings 3D Printing Services To Businesses Across The Region 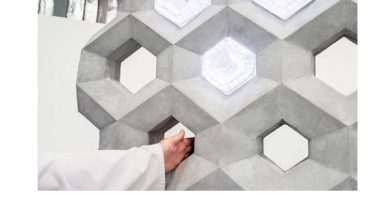 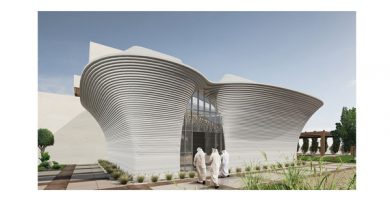 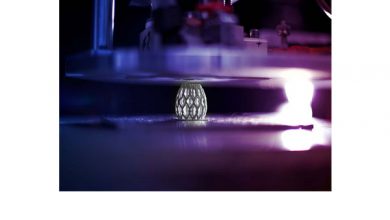 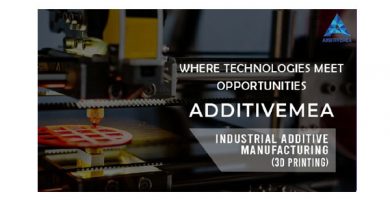