Taif Literary and Cultural Club recently announced the signing of a contract to publish complete theatrical works of the playwright Fahd bin Rada Al-Harithi. The signing of this contract is part of the project to print the complete works of literary Saudi figures and icons and also to pay tribute to Al Harithi and the role he played in developing the Saudi theatre.

Fahd Rada Al-Harithi is one of the most prominent playwrights in the Arab world.  His body of works contributed enormously to the development of cultural movement in our country and theatre industry throughout Arab world. He organized and hosted many workshops and local and international seminars, and his playwrights won the interest of researchers who have introduced his theatrical experience through many master’s and doctoral theses in a number of Arab universities.” Explains Atallah bin Musfer Al-Jaid, head of Literary Cultural Club.

Al -Harithi was the first literary figure to devote a page on the Saudi theater in Al-Bilad newspaper in 1987.  He is a founding member of the Taif theater website. In the international scene he organized theatrical workshops at the Neapolis International Festival for Children’s Theater in Tunisia. Jordanian, Egyptian, Iraqi, Yemeni, Qatari and Omani theatrical teams presented and performed works based on his writings. He also received many awards and accolades Ministry of Culture and Information Award for collection, Body Zero in 2016, published by the Literary and Cultural Club in Taif. 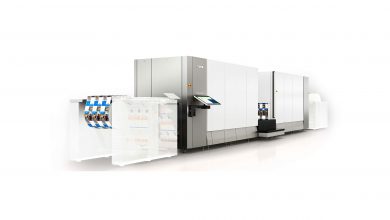 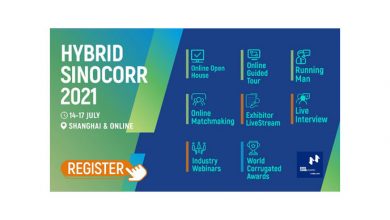 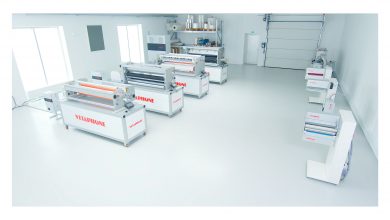