Saudi Arabia’s largest trade exhibition for Printing, Packaging, Plastics, and Petrochem, is taking a remarkable step towards the heavily industrialized western region, where refineries, industrial complexes, and hundreds of manufacturing facilities are located. Home to the Kingdom’s largest seaport, Riyadh is the western region’s bustling capital historically known for trade and industry. Its proximity to the industrial city of Yanbu and the commercial cities of Mecca and Medina makes it an important destination for international manufacturers and exporters.

The Saudi economy remains by far, the largest in the Gulf and MENA regions, and is well positioned to outperform other neighboring states in terms of attractiveness for foreign investors and large scale investment portfolios, particularly in the industrial sector. Thanks to an unprecedented boom in industrial manufacturing, the Saudi industrial sector is expected to grow to 24% of the gross domestic product (GDP) by 2020 compared to 13% in 2012, and 14.2% in 2013.

Investments in the Plastic manufacturing sector alone have exceeded USD 50 billion according to recent studies, while the Kingdom remains as a leading producer of Petrochemicals worldwide, with an estimated USD 90 billion planned for investment in this sector during the next decade.

Packaging, is one of the booming industries in the Kingdom; growing at 15% annually. Saudi Arabia has an impressive 70% market share of the GCC region. The printing market is valued at US$ 800 million and growing at 8% per annum.

Saudi PPPP is four shows in one held by REC, the region’s leading trade fair organizer. It builds on eleven outstandingly successful editions held during the past two decades in the Kingdom’s capital Riyadh, bringing together hundreds of international experts and manufacturers from all over the world, and putting them face to face with fellow professionals and importers from Saudi Arabia and neighboring GCC States and the MENA region. 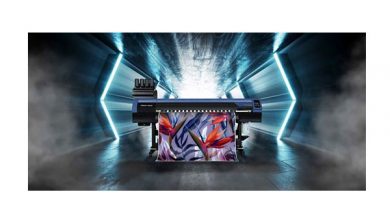 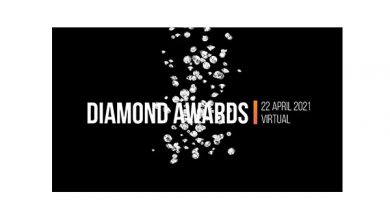 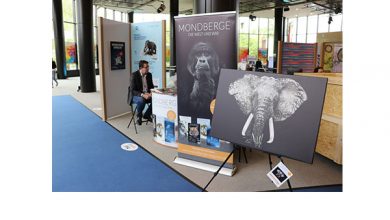 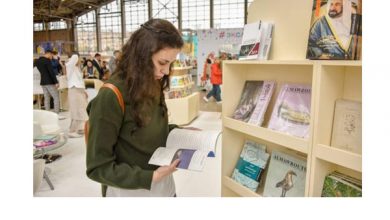