For the first time in UAE, TRAJECTORIES 19TH – 21ST CENTURY PRINTMAKING FROM INDIA AND PAKISTAN exhibition will introduce the rich printing traditions of India and Pakistan with its various schools and artists to an eager and curious UAE audience. The exhibition to be held at Sharjah Art Museum will also be a window for contextualizing the development of printmaking on the subcontinent within the broader context of world art history.

Both India and Pakistan share a rich legacy of sophisticated printmaking traditions pursued before and after Partition by both formally trained and self-taught masters. Printmaking is one of oldest artistic mediums in the world, with the earliest documented examples dating back to approximately 220 A.D, and the practice has continued unabatedly in art schools and studios to this day.

A particular focus will highlight the fascinating ways in which contemporary artists from the two countries have successfully harnessed the traditional tools and techniques of the medium to create ground-breaking and cutting-edgeworks in which powerful metaphors make thought-provoking statements about contemporary society.

The exhibition has been made possible through the generous contributions and loans of artworks from many galleries and private lenders across India, Pakistan, the UK and the UAE, all of which we thank and acknowledge gratefully here.

The two guest curators responsible for the show are experts in their fields. Dr. Paula Sengupta is an artist, academic, art critic and curator resident in Kolkata. She has a BFA in Painting from the College of Art, New Delhi and an MFA in Printmaking from Kala Bhavana, Visva Bharati, and Santiniketan. In 2004, she was awarded a doctorate in the history of Indian printmaking from Visva Bharati, Santiniketan.

Camilla Hadi Chaudhary from Pakistan, meanwhile, is an independent curator residing in Dubai. Camilla has a background in economics and international relations, graduating from Boston University, Boston, and Williams College, Williamstown. After stints in finance and teaching, a love of art brought about the idea of ArtChowkGallery, which she co-founded. Having spent many years in Central and South Asia as well as the Middle East, she is an avid collector of art from these regions today.

What’s Next For The Newspapers? 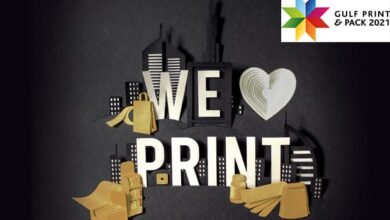 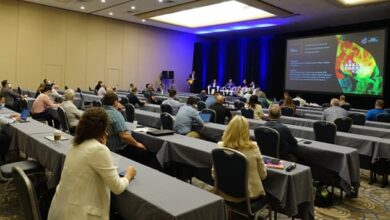 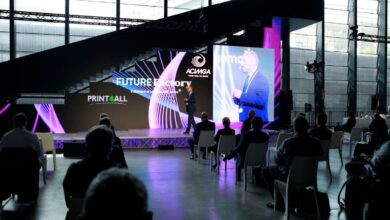 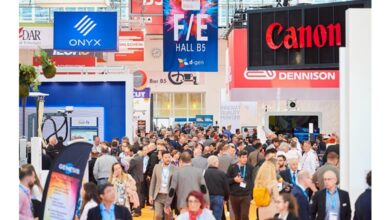