FUJIFILM HQ recently was targeted by cyber-attack. In a statement FUJIFILM said: “FUJIFILM Corporation has been carrying out an investigation into possible unauthorized access to its server from outside of the company.
A special Task Force, including external experts, was immediately established, and all networks and servers were shut down to determine the extent and the scale of the issue.
Below is what we have found as of now, as well as the measures that have been taken:

Al Jazirah Saudi to Invest in a New Digital Center 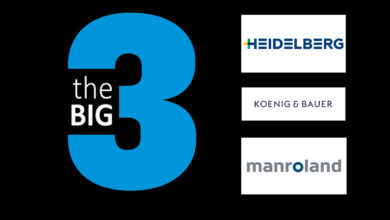 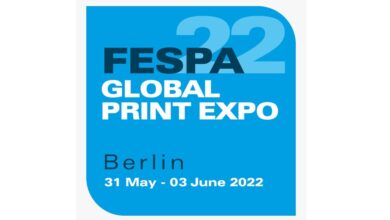 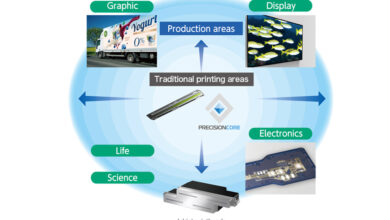