Don’t lament the lost days of cutting your fingers on pristine new novels or catching a whiff of that magical, transportive old book smell just yet! A slew of recent studies shows that print books are still popular, even among millennials. What’s more: further research suggests that this trend may save demonstrably successful learning habits from certain death. Take comfort in these 9 studies that show that print books have a promising future:

Younger people are more likely to believe that there’s useful information that’s only available offline.
While 62 percent of citizens under 30 subscribe to this belief, only 53 percent of those 30 and older agree. These findings are from a promising study released last year by Pew Research, which also found that millennials are more likely to visit their local library.

Students are more likely to buy physical textbooks.
A study conducted by Student Monitor and featured in The Washington Post shows that 87 percent of textbook spending for the fall 2014 semester was on print books. Of course, this could be due to professors assigning less ebooks. Which is why it’s fascinating that…

Students opt for physical copies of humanities books, even when digital versions are available for free.
While students prefer reading digital texts for science and math classes, they like to study the humanities in print. A study conducted by the University of Washington in 2013, and quoted in The Washington Post, shows that 25 percent of humanities students bought physical versions of free ebooks.

This isn’t just true of textbooks. Teens prefer print books for personal use, too.
Nielson BookScan numbers from 2014 revealed the main reasons why teens buy books: “I’ve enjoyed author’s previous books” ranked No. 1, followed by “browsing in libraries” and “browsing in bookstores,” which both ranked above “online bookseller websites.” “In-store displays” also ranked above hearing about a book through a social network.

Students don’t connect emotionally with on-screen texts.
A 2012 study featured in the Guardian gave half its participants a story on paper, and the other half the same story on screen. The result? iPad readers didn’t feel that the story was as immersive, and therefore weren’t able to connect with it on an emotional level. Further, those who read on paper were much more capable of placing the story’s events in chronological order.

… And they comprehend less of the information presented in digital books.
USA Today shared a 2013 study showing that students retain less when reading on a screen. The study’s creator blamed this on the “flash gimmicks” embedded in many ebooks. She also suspects being able to collectively turn to the same page enhances group discussion.

It’s not just students opting for print. Parents and kids prefer to read physical books together, too.
According to Digital Book World and literacy nonprofit Sesame Workshop, less than ten percent of kids and parents alike choose ebooks over print books. Parents say fancy features such as videos and interactive games are more of a distraction than a valued tool.

Which makes sense, because ebooks can negatively impact your sleep.
A few months ago, the Guardian reported on a Harvard study linking e-reading and sleep deprivation. If the ebook was “light emitting” it took participants an average of ten minutes longer to fall asleep than those who read physical books instead.

… And it’s hard to avoid multitasking while reading digital books.
In a blog for The Huffington Post, Naomi S. Baron wrote about the findings published in her new book, Words Onscreen: The Fate of Reading in a Digital World. “Studies I have done with university students in several countries confirm what I bet you’ll find yourself observing,” she writes. “When reading either for (school) work or pleasure, the preponderance of students found it easiest to concentrate when reading in print. They also reported multitasking almost three times as much when reading onscreen as when reading in hard copy.” 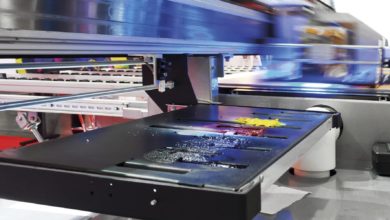 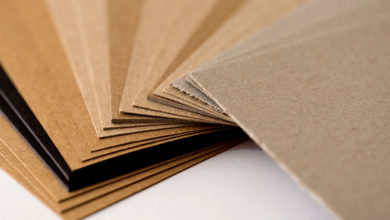 Key Growth Areas Driving the Coatings for Paper and Board Market 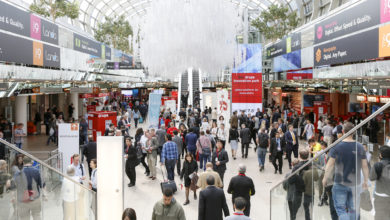